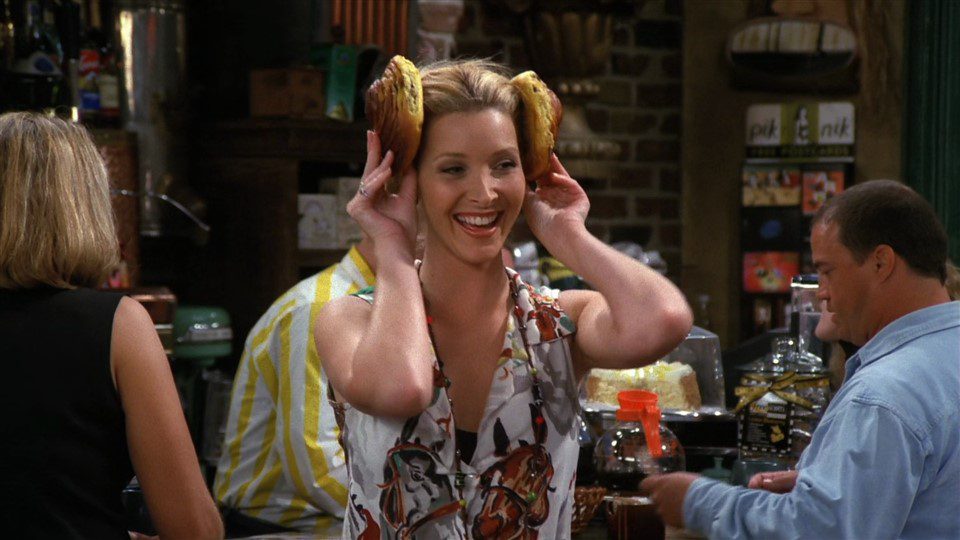 Welcome to the Second Look Audiobook, the goofily-named spinoff podcast where Mid-Season Replacements host Randy Dankievitch serenades listeners with audio version of his Second Look at Friends season 3, beginning with the season’s opening pair of episodes.

Episodes Discussed: “The One With the Princess Leia Fantasy”, “The One Where No One’s Ready”

(all audio clips used in this podcast are property of Warner Bros.)