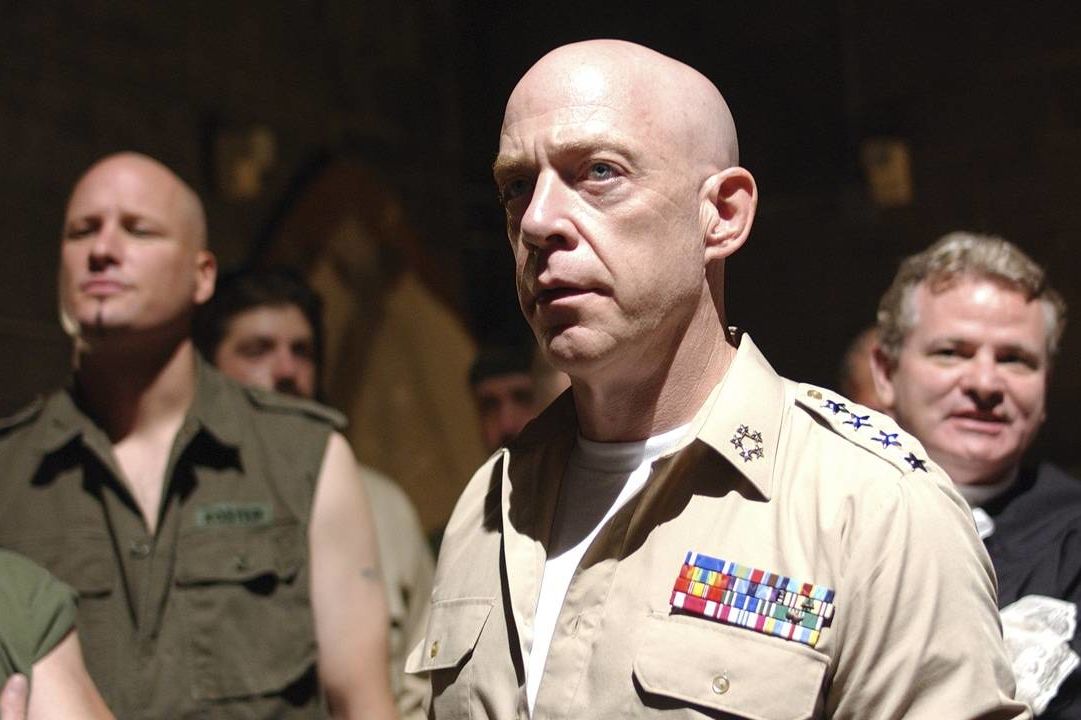 On this week’s episode of The Mid-Season Replacements, the recurring Emerald City Files series comes to a bittersweet end with a discussion of Oz‘s sixth and final season. After reflecting on the show’s violent, nihilistic final eight episodes, Randy and Sean consider the seminal series as a whole, and end by making their selections for best season, best story arc, and favorite performances.