Skip to content
Home » La Brea Season 2 Episode 1 Review: “The Next Day” Lands with a Thud 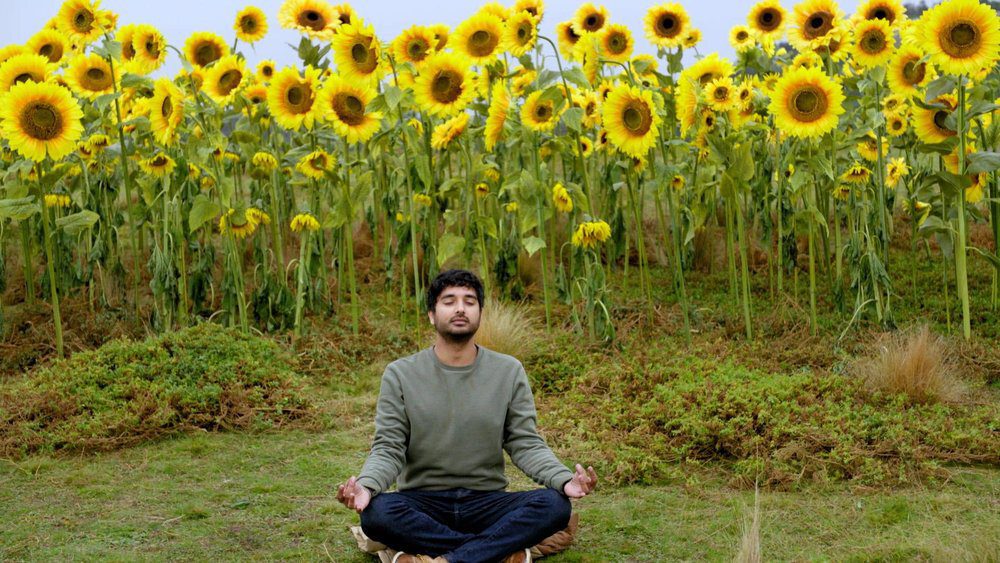 La Brea Season 2 Episode 1 Review: “The Next Day” Lands with a Thud

I’ll admit, I was surprised to see La Brea get renewed for a second season; however, if any show could’ve embraced an opportunity to refine itself between seasons, it was La Brea. It has been well-stated that I’m down for some absolute bullshit television, and am especially lenient when it comes to time travel (I watched all four seasons of Continuum and enjoyed it, damnit!) – but La Brea‘s brand of storytelling was so unappealing and weightless, I couldn’t believe there was an audience waiting with bated breath to see what happened with the various cliffhangers at the end of “Topanga”, the season one finale. Was anyone out there holding their breath to see what happened to Isiah/Gavin and Lilly/Ella when they time traveled? Did the rabid Josh/Riley fanbase feel a tingle in their loins when they accidentally traveled to 1988?

Given my reaction to “Topanga”, those were questions I was stumped to find answers to. Turns out La Brea was just as stumped as I was; the season two premiere, “The Next Day” almost feels like it didn’t expect to exist itself, existing only to rehash the exact same plot beats and characters of the finale, as it whiplashed between two different locations in 10,000 B.C. and 1988. There’s no sense that this is even a season premiere; no exciting revelation (except there’s another tribe who have metal stuff… I guess?), no real clarity provided to what happened in “Topanga” – and most frustratingly, no sense that La Brea took anything away from the experience of season one, or is attempting to make any tweaks to its formula or cast of characters as it heads into its sophomore effort.

It’s almost impressive how quickly “The Next Day” just gets back to the same brand of tunnel-vision storytelling, the kind of short-sighted writing that makes each scene feel like they were written in complete isolation from each other. The consistency of characters is only extended to the length of a single scene, tethered together by a singular trait repeated episode after episode. It’s like La Brea Bingo: here’s the scene where Scott vapes and references a science fiction IP, here’s the scene where Josh negs Riley about her “feelings”, here’s our weekly “let’s remind the audience that Izzy is disabled and her amputated leg is her only defining feature or source of tension”… La Brea spends so much time telling and retelling the same bits of story and character over again, the only demarcation of this episode from the entire previous season is that Marybeth is dead, so we don’t have to hear constant bickering between her and Lucas (who just sits in the woods with her body for a day?).

Hell, La Brea wants to get back to business so goddamn bad, it just hand waves away all of its unresolved tensions from the first season. Just as quickly as Aldridge magically heals from her stab wound (you know, the thing that killed Marybeth in about 6 minutes), Isiah and Lilly are being whisked into a car in 1988, and Gavin has explained away the whole “I have visions of the distant past” thing; any complications or hanging threads from season one are excised with the care and consideration of taking off a band-aid with a chainsaw. La Brea just wants that shit gone, so it can tease the New Tribe of Steel Users in various disconnected scenes, with everyone from Silas to Aldridge screaming incomprehensible riddles to everyone around them about what’s “coming” and what they “don’t know” all that.

But even as La Brea is clearing the deck for new stories, it is filling up those spaces with old ones (like the snake eating its own tail image, but Human Centipede-style). For one, I could do without another season of Eve and Levi paired together, giving each other deer eyes while Levi indirectly declares his undying love for her another 14 times. It’s crazy how Eve has spent her life surrounding herself with a shitty husband, a shitty side piece, and is raising a son who is an absolute dud – perhaps the real sinkhole in La Brea is the men Eve surrounds her with… which would be a much more interesting show than what we have, where Eve flails around yelling about protecting her kids until one of the Men around provide some direction for everyone to take.

What else does “The Next Day” have to offer? Well, aside from reiterating each character beat from season one in case we forgot – except Ty’s cancer, which subsides enough for him to have a few intense conversations about gun safety and traveling to the hidden skyscraper – “The Next Day” really doesn’t have anything to offer the audience, except offering leftover breadcrumbs as a palette cleanser. And there’s so much time spent on the flat plot, La Brea doesn’t leave itself any space to push any characters forward (I’m begging you, please stop with the Josh/Riley shit!), or allow us to learn anything; Ella could do anything but talk about her sister or the vague visions she has of her time with Isiah (as Lilly); instead, she makes vague proclamations about how she mourns the ‘sister’ she barely knew (or liked), while Izzy breaks her replacement leg and Gavin inadvertently causes a fight between two wooly rhinos.

La Brea has all this storytelling space and possibility, but it almost feels afraid to engage with it: that’s why Josh and Riley spend their scenes in 1988 cooped up in a kitchen, and why there’s so much time in each episode with people just going back and forth between places, with no plan other than “we gotta get to the next scene!”. It makes “The Next Day” feel like it was crafted by a glitchy AI, one with a basic understanding of human relationships but no artistry or craft – it is workmanlike in a way that is lifeless, less interested in telling a story and exploring dynamic characters, than it is just talking around the same basic plot points over and over again. In that way, it feels closer to a C-rate reality show than it does a prestige, high-concept science fiction drama on a broadcast network, repeating itself over and over again to sustain, like a self-sustaining weather system of drama. The lack of passion in the material (and often, its delivery) makes for a really underwhelming watch, and in “The Next Day”, an extremely disappointing return to form for a series that desperately needed to make a clean break, and try to offer something meaningfully different.