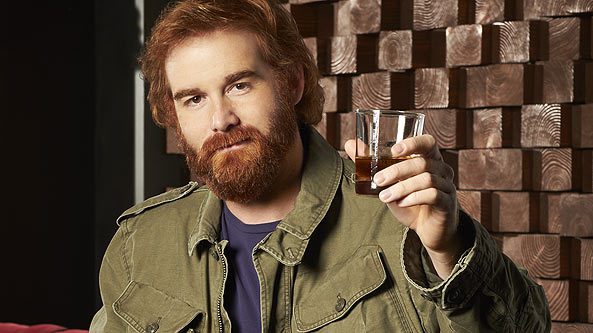 The Mid-Season Replacements step back into the podcast time machine with two important destinations: a 2016 conversation about ABC’s forgotten (failed) comedy Mixology, and Sean’s 2017 viewing of the Twin Peaks pilot.