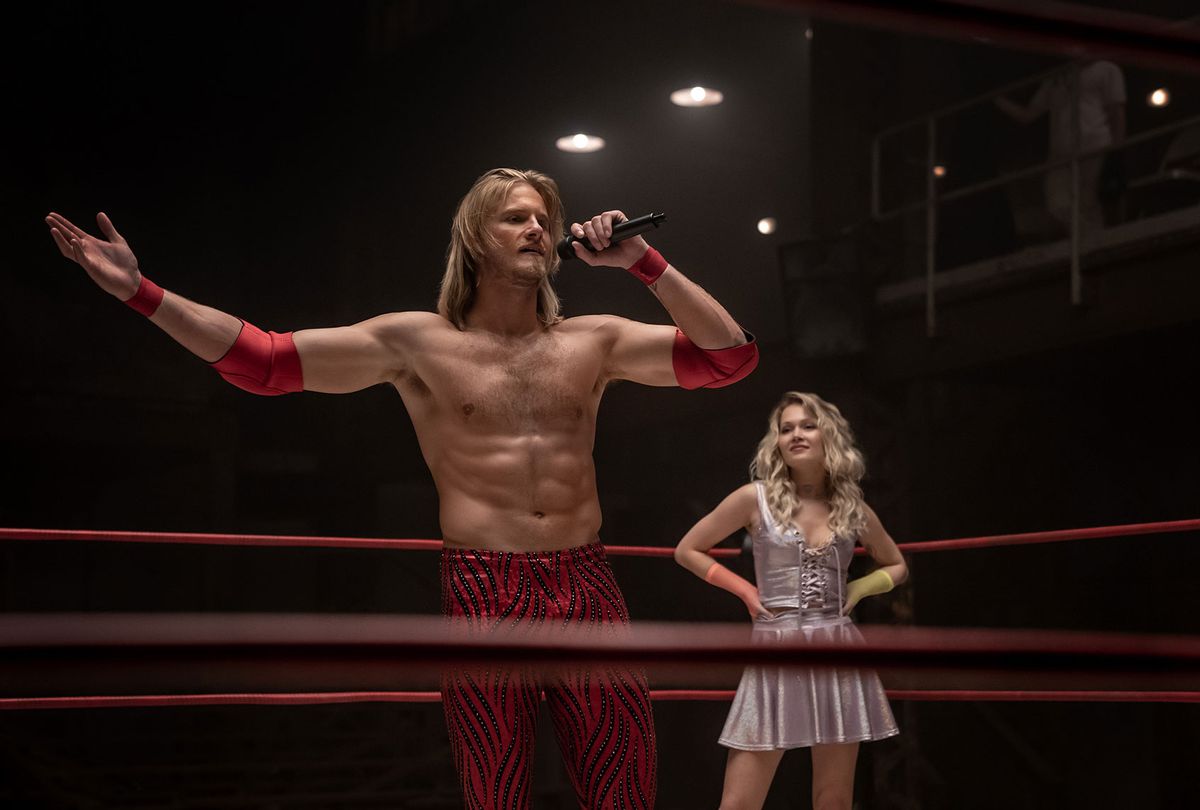 On the second entry in the Sordid Cinema After Dark series, co-hosts Randy Dankievitch and Tilt Magazine’s Ricky D sit down with Talk AEW Podcast host Marika MacDonald to talk about the best show of 2021 (that nobody watched), Starz’s Heels.