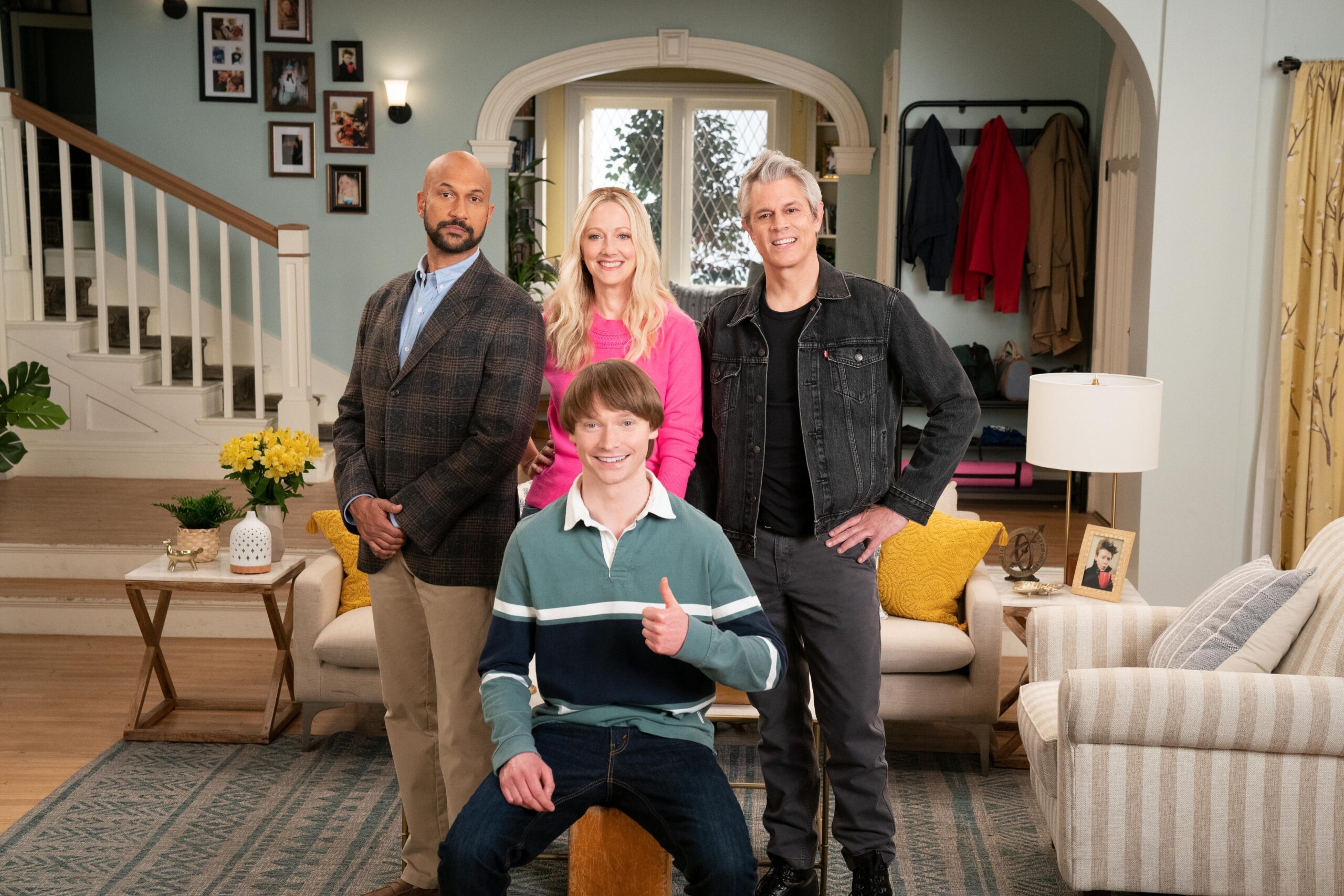 The most disappointing part of Reboot‘s season finale is that its only the eighth episode; the show’s had less than four hours to figure out its comedic identity, and suddenly tasked with leaving an exciting, dramatic impression on executives and audiences alike to earn an opportunity at a longer, more developed second season. As a byproduct of its circumstances, “Who’s the Boss” is a fine episode of television – as an episode of Reboot, and potentially the last one we may ever see, however, it is an abject disappointment.

The most frustrating part of “Who’s the Boss” is how little Reboot feels like Reboot; rather than reinforce what’s worked so well through the first seven episodes, the Steve Levitan-scripted finale leans on its most underdeveloped elements – Clay’s emotional maturity, Reed and Nora’s relationship, Gordon’s sordid past as a showrunner – to carry it through its longest episode. Rather than the focused, acerbic comedy we saw in the season’s first half, “Who’s the Boss” is easily distracted – and at times, openly desperate to provide intrigue for why it should continue.

It’s a strange, though not completely unsurprising departure; but the result is an episode that feels more akin to a mid-season sweeps week episode, one with high drama and personal stakes (and in Peter Gallagher, a terrific guest star), but not necessarily one meant to leave the lasting impression of a season finale. The escalation in tension, particularly from the preceding pair of episodes, is quite disconcerting in how it transforms all of its characters into over-animated versions of themselves, all in an attempt to line every story up with a rather dour overarching narrative, where the ghosts and paranoias of our protagonists rise to the surface yet again, in what amounts to Reboot hitting the reboot button on itself.

“Who’s the Boss” can’t decide if it wants to be a drama or a comedy; what’s strange is how little those elements overlap each other, after such a concerted effort to mix the two in each of the season’s episodes to this point. Here, jokes and drama are completely isolated, save for Gordon’s “anything under a queen” crack – in fact, when it comes to Bree and Gordon’s self-righteous attempts to assert their emotions, it just becomes a downright ugly show, leaning into cringe in a way that neither reflects the show’s personality, or serve its characters in any kind of intriguing way.

Despite how large these stories feel, it all ends up feeling slight and petty; Gordon resolving the episode’s central tension offscreen is a telling development, showing us that Reboot really had no idea what it was doing with this story, simply sticking it in to provide some sort of dramatic impetus, to make the episode’s inevitable cut to black at the end feel Important.

However, it doesn’t even seem like Reboot is convinced it wants to tell these stories; how little it engages with Clay toying with his sobriety, or what Bree’s actual emotional state is (beyond manic, and then suddenly expressive at the most climactic moment possible), are pretty dead giveaways that these weren’t stories Reboot was quite ready to tell yet. All of the stories in the episode feel abrupt – especially Tyler, the antagonist who is defeated before his campaign of terror is even allowed to begin (though it does cause a strange, manufactured rift between Elaine and Zack, two characters this season never quite figured out).

What’s maddening is how little resolution is offered in “Who’s the Boss”; the mere presence of plots like the network drama and Reed’s random proposal feel like stories designed by a series without confidence in its own existence… but then the distinct lack of resolution in any of its plots (including Hannah and Gordon’s, which is oddly handled completely offscreen) stands in direct contrast to that, aloof and unrevealing in a way that suggests Levitan and company are quite confident in their ability to continue (though Gordon’s unceremonious sendoff almost feels like Levitan saying he’s ready to walk into the sunset himself, a plot I’m sure is less analogous than I’m making it). That dissonance makes for a really strange episode, one that is indistinct in tone and thoroughly lacking in both dramatic and comedic conviction.

It’s a disappointing ending to Reboot, but hopefully not the last episode: a series this young has barely figured out its own voice, and it felt like Reboot was just beginning to understand itself beyond its own premise a bit, especially with episodes like “Girlfriends” and “What We Do in the Shadows”, which blended all of the show’s many competing elements into its most coherent, thoughtful form.

(For fuck’s sake, the show-within-a-show doesn’t even premiere during the first season!)

Unfortunately, that premise was left a bit unrealized with the closing trio of “Baskets” and “Who’s the Boss” – but I’m still convinced Reboot would benefit from a 12-15 episode season order, where it can have a lot more time to indulge its curiosities about reboot culture, streaming network politics, and its group of characters, all working on Step Right Up to find personal validation and inner peace. Reboot, in the fleeting moments it was allowed to explore the proverbial studio space and stretch its legs a bit, was easily the most interesting new comedy of 2022 – it just never had enough time to really explore that, and “Who’s the Boss” is the slightly underwhelming byproduct of that, an unfortunate end to a promising sitcom I dearly hope we haven’t seen the last of.