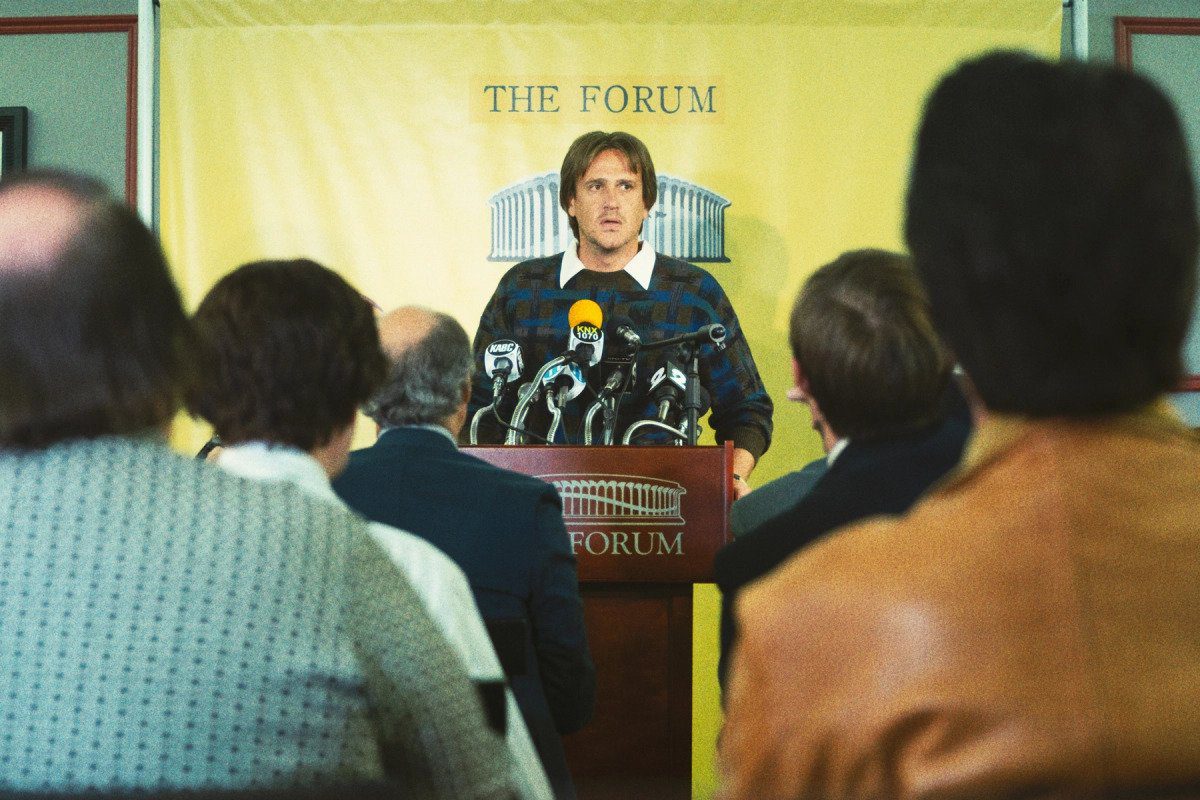 On this week’s episode of Garbage Minutes, hosts Randy Dankievitch and Sean Colletti have some bones to pick with their extensive breakdown of “Memento Mori”, the abysmal sixth episode of HBO’s Winning Time. Sneaker deals, comedian cameos, and a lot of mediocre Shakespeare… this episode has it all, and our hosts have a lot to ponder about this episode, what lies ahead for the young dramedy/coma, and why One Tree Hill is a better basketball show.