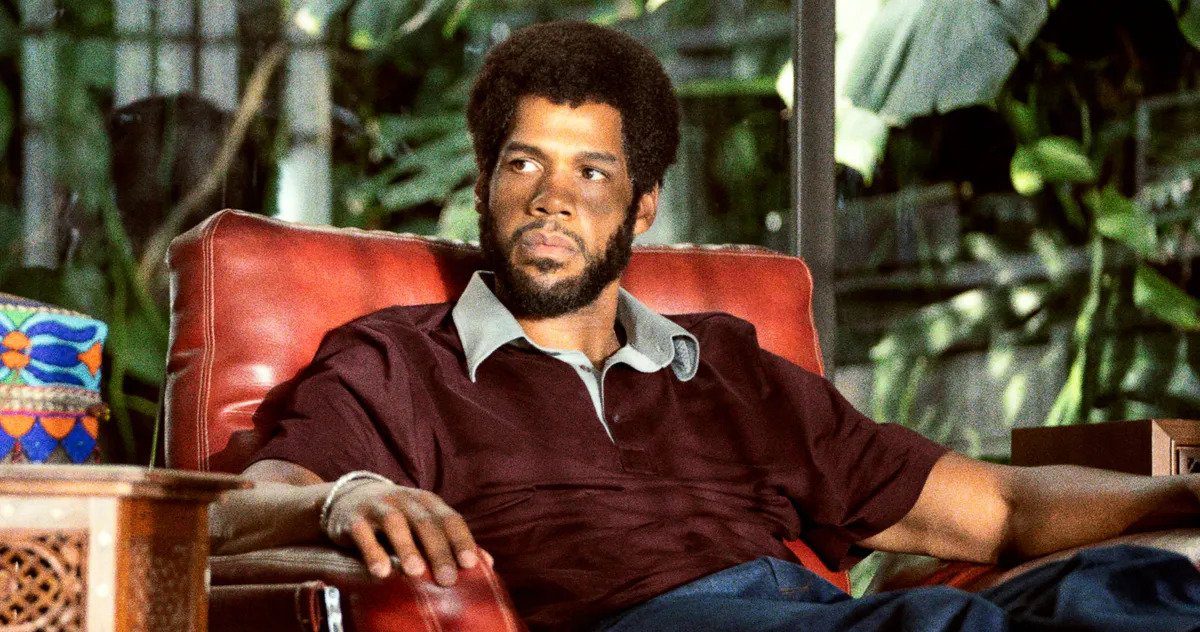 On this week’s episode of Garbage Minutes, The Mid-Season Replacements dig into perhaps the best episode of the series to date, “Pieces of a Man”. Though they openly lament the show’s performative liberalism (and poor basketball scenes), Randy and Sean are digging the vibes of Kareem and Jack, and have a lot of thoughts about what it means for the young show’s potential.