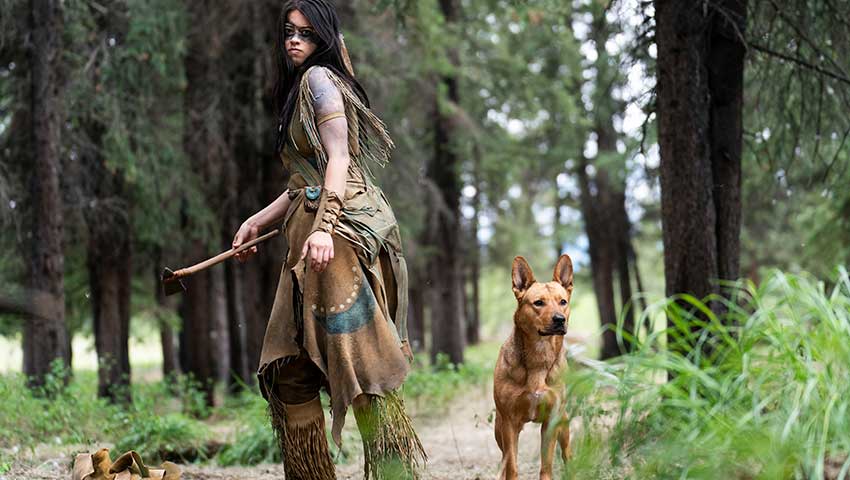 On this week’s episode of The Mid-Season Replacements, hosts Randy Dankievitch and Sean Colletti introduce their latest episodic series, a four-episode dive into the Predator franchise, with a discussion of Hulu and Disney+’s Prey (and a bit on the state of the summer theater industry).