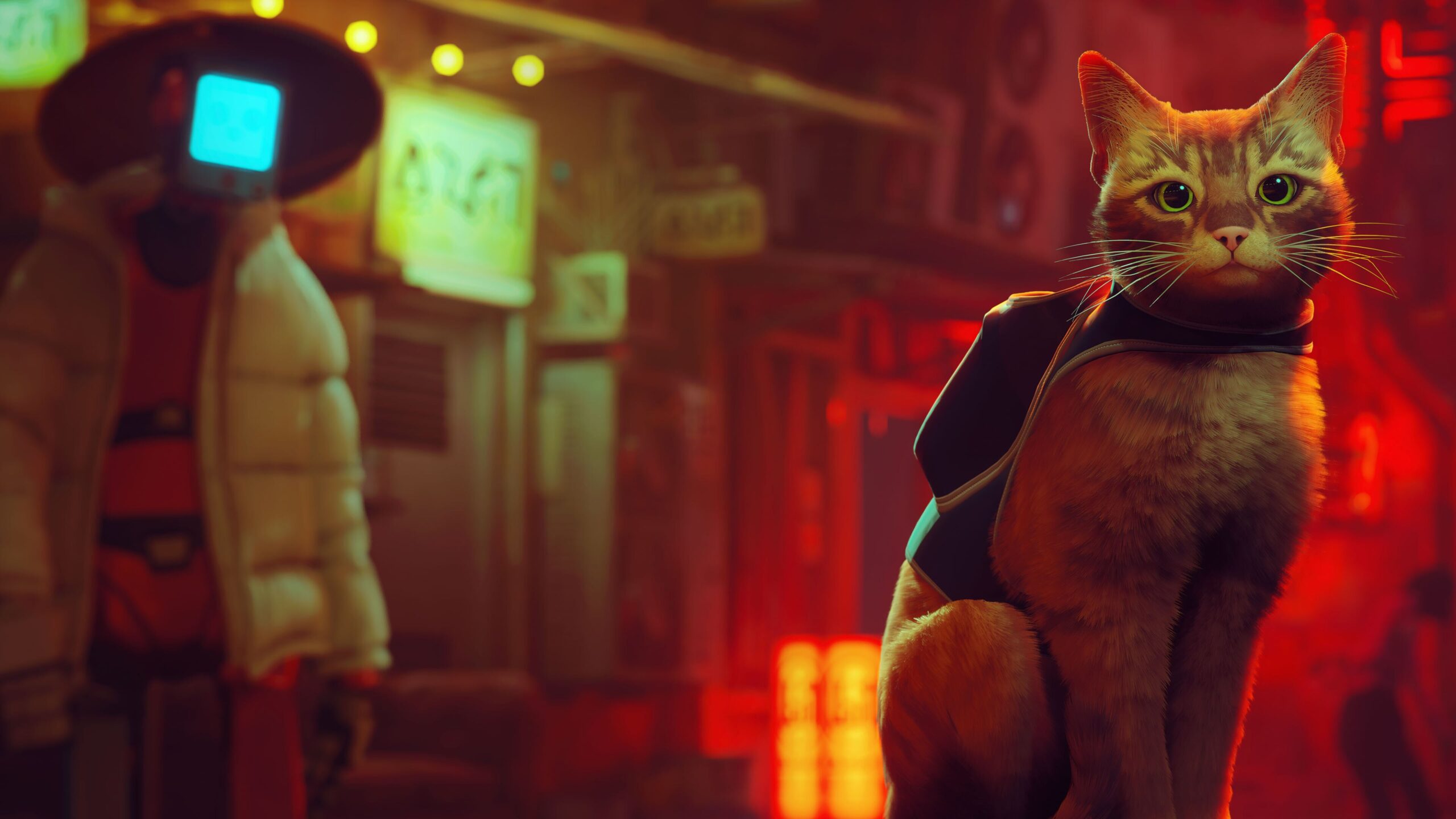 August 2022 marks the beginning of new series for Star Wars, Lord of the Rings, Game of Thrones, and the MCU…. so this week, Randy and Sean sat down for a heartfelt discussion about the games they’ve been playing for the past few months. The XP-ification of video games, transitioning from physical to digital card games, competitive gaming, Randy’s extremely long rant about Stray… and so much more!