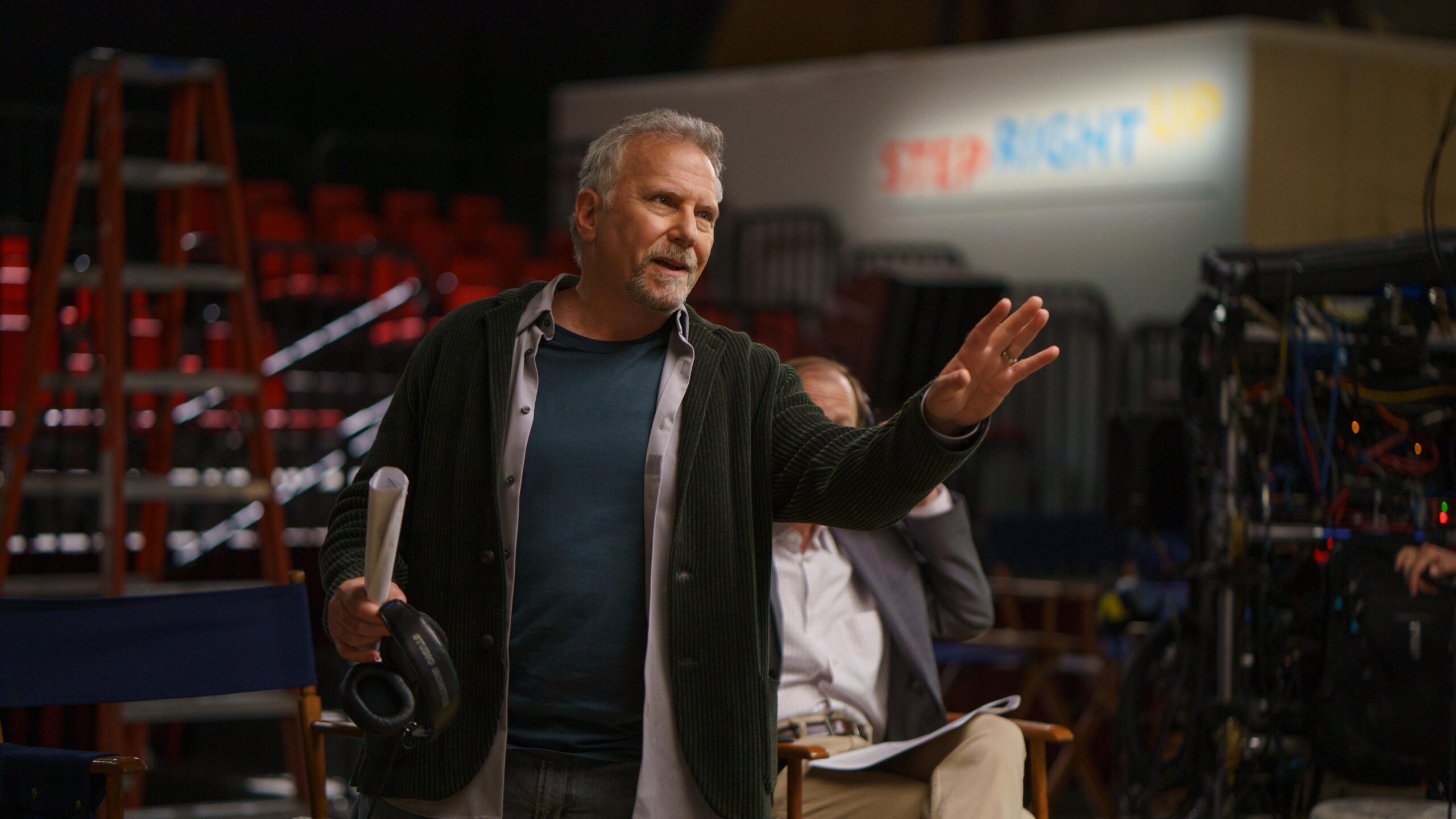 “Baskets”, the penultimate episode of Reboot‘s first season, feels more akin to a sitcom’s second or third episode, where the writers and performers are still figuring out what works and what doesn’t. It’s an odd feeling for a show that’s already delivered a handful of intriguing stories with confidence and conviction – none of that is present in “Baskets”, which seems disinterested in its three stories as vehicles to explore its characters, settling instead for superficial plots with strangely abrupt, emotionally inept endings.

“Baskets” really feels isolated from everything that’s happened in the past few episodes of Reboot; in their place are three throwaway plots about Reed, Clay and Bree’s inability to extend their performative abilities into their personal lives. Problem is, how this idea is introduced into each character lacks ingenuity, relying on already-established bits of character like Bree’s anxious arrogance and Reed’s ego-stroking, without stories that really challenge them in any meaningful way. The entire episode feels like the Step Right Up writer’s room, pitching half-baked ideas (“what if Clay was bad at doing VO sober?”) in what feel more like creative exercises for a rough draft, rather than a full-fledged episode that’s ready to go into production.

The Reed story is a straight up head scratcher; though the appeal of letting Keegan-Michael Key riff around a bunch of teenagers on a basketball court is obvious, the application in this story, where Zack invites an unknowing Reed to play with him, is an awkward one the show doesn’t really seem interested in. There’s nothing here Zack and Reed learn about each other; in fact, Zack is mostly just set dressing, a vehicle for the same repetitive jokes about teen stars and their parasocial relationship with fans. Throw in an unbelievably unfunny montage of Reed feasting on the basketball court, and you’ve got the first real head-scratching moment for Reboot, a strikingly bland, disappointing arc that unfortunately repeats itself in the episode’s other dramatic developments.

Both Bree and Clay’s stories feel like they’re revived from the cutting room floor of the writer’s room; at the very least, there’s an intriguing premise in them, about two actors trying to ground themselves in their work as a matter of personal development. But Bree’s ‘branching out’ into the writer’s room to ‘work’ isn’t really that analogous to Clay’s latest attempt to conquer something from his past – they’re tonally dissonant, one an indulgence, the other a necessity – and both with wildly different personal stakes for their characters, which lends greatly to “Baskets” and its inability to establish a coherent tone at any point.

More so, they’re just not funny: and while I appreciate the runner underneath of Gordon and Hannah figuring out their working relationship (both with each other, and the cast as a whole), it’s not prescient enough in the plot to feel like an important narrative device, or a much-needed entryway into the emotional pathos of the episode, which is mostly absent outside of the extended hug Clay and Gordon share at the end of his VO session (perhaps the one moment where it feels like Reboot is trying to say something about any of its characters).

It’s a bummer to see Reboot coasting into its finale, and doing so in a fashion where it wastes moments we won’t get very often, like Selma conversing with Bree about the evolution of the writer’s room and a woman’s place in comedy, or interpersonal moments between Clay and Gordon (a dynamic I particularly wished Reboot would spend more time with to help us understand how these characters have grown individually). And perhaps that’s what I find most difficult about “Baskets” to swallow: there’s certainly intent of some sort to tell a story here, but the effort in applying any sort of signature comedic (or dramatic) element just feels misapplied with bits like Bree pitching jokes to the writer’s room or Gordon’s attempts to “Bob Knight” Clay into doing his job effectively. It also utterly lacks in resolution; with a hug, a smile, and a shrug, all three stories of “Baskets” are concluded as unceremoniously as they begin, belying the episode’s odd disinterest in its own storytelling.

With only one episode left in its first season, Reboot‘s proven to be quite a capable, versatile little sitcom – but “Baskets” feels emblematic of the show’s propensity to leave a lot of meat on the bone at any given moment. Both its characters and satire feel a bit undercooked (Elaine, arguably the connective tissue between these two identities, is strangely missing from “Baskets”), a comedy with a lot of of potential that’s only been partially realized. It also doensn’t help that the eighth episode is also its season finale, which stands to kill any sense of momentum the series has been able to build over its six weeks on the air. But the potential is obviously there; while Reboot is obviously not going to get the room to figure it out in season one, hopefully next week’s episode is not the end of its opportunity to do so.