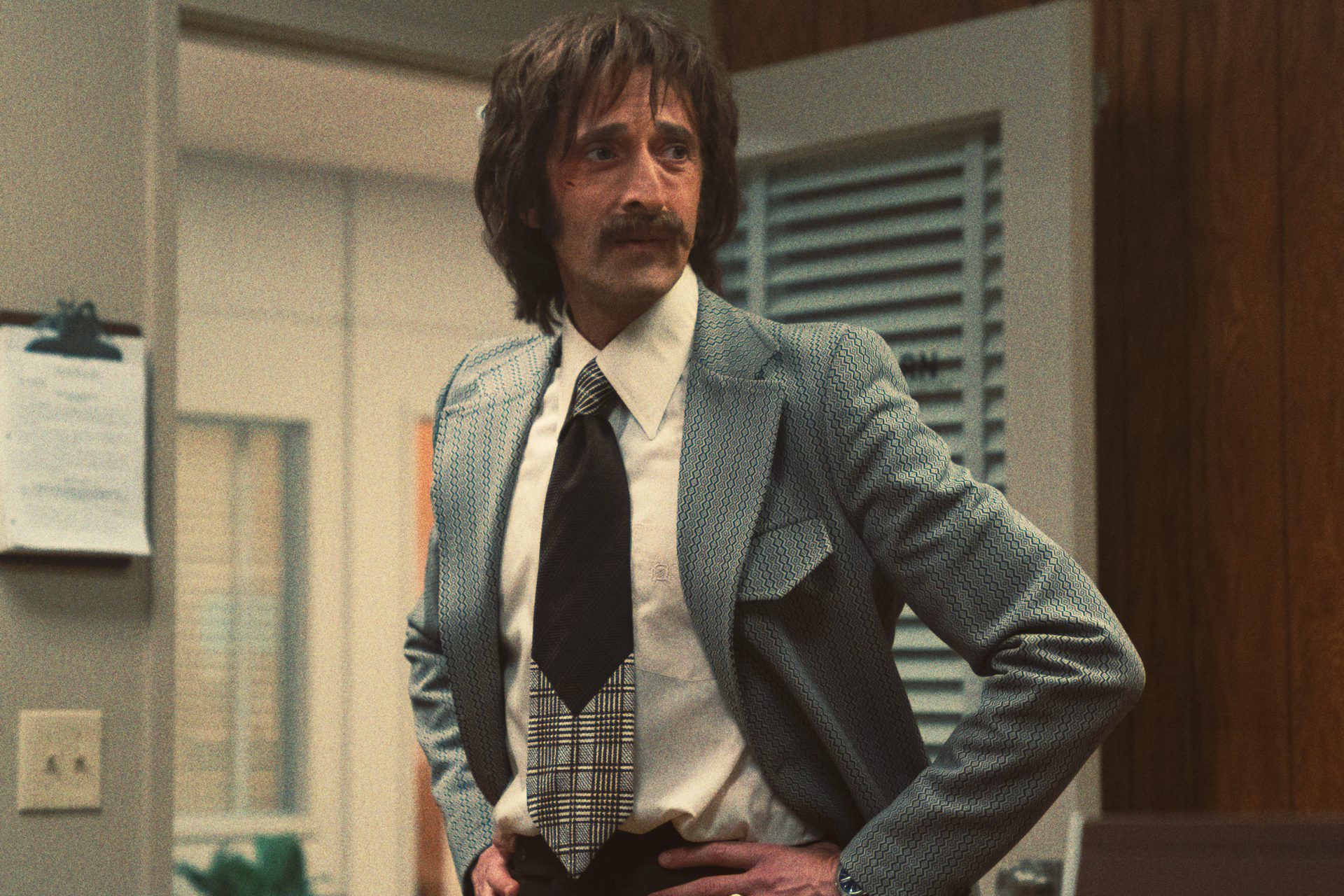 On this week’s episode of Garbage Minutes, Dr. Dank and Dr. Colletti sit down to talk about “The Best Is Yet to Come”, another chaotic episode of HBO’s Winning Time. Retro video games, sports cliches, history lessons about Jerry Tarkanian… it’s all on the menu for The Mid-Season Replacements, as they try to wrap their heads around the young show’s many, many competing elements.