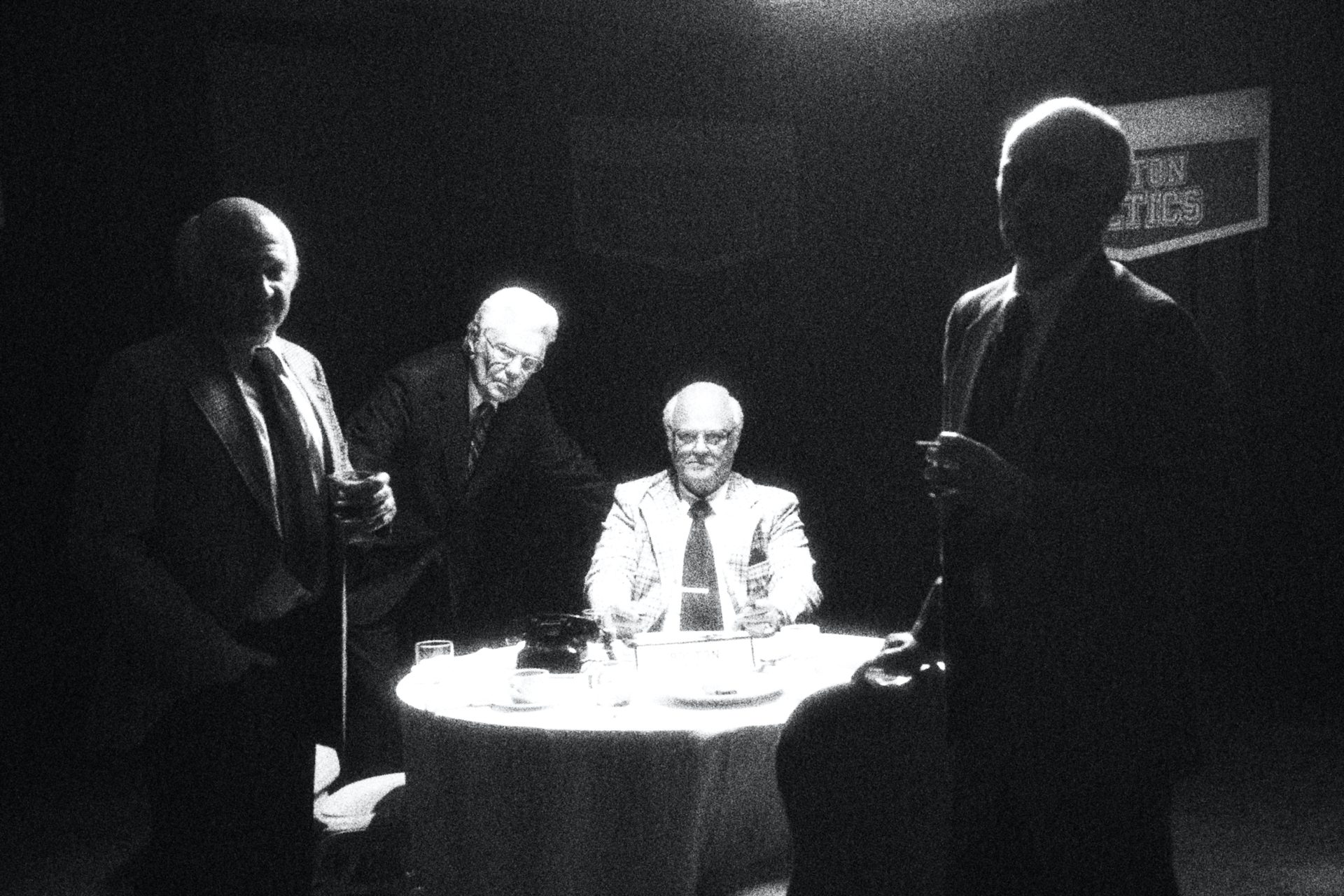 On this week’s episode of Garbage Minutes (The Mid-Season Replacements’ Winning Time-focused companion pod), Randy Dankievitch and Sean Colletti dig into “Is That All There Is?”, a second episode that is as intriguing and exciting, as it is puzzling. Among other things, they discuss the plight of Jerry West, the direction of Jonah Hill, and try to figure out just where the hell this show is going in its first season.

Discussed: Winning Time Episode 2 “Is That All There Is?”